To provide inspired storytelling services that: PRODUCERS trust with their stories and visions; DIRECTORS count on for seamless technical integrations; MARKETERS rely on for the integrity of their brands’ message; CLIENTS are eager to recommend to colleagues, family and friends; and EMPLOYEES are proud to be a part. 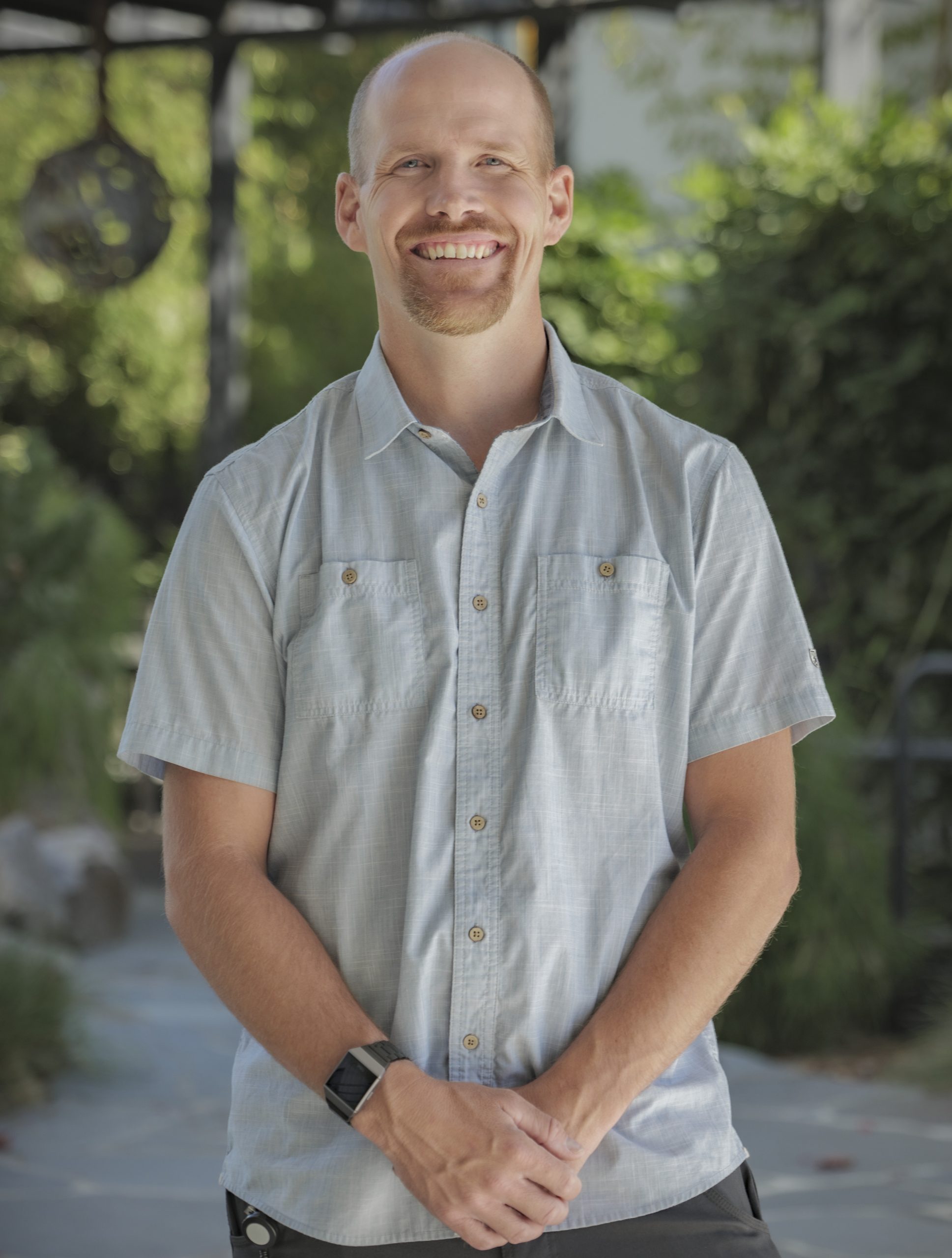 Ghost Hand Productions began as a sole proprietorship in 1999 when its founder, Doug Farris, first entered the broadcast industry working for PGA Tour Productions. Starting from the ground up as a production assistant, as the years went by he grew the business and the production team while working on projects such as the official Star Wars documentary “Empire of Dreams” and live events like the World Series and Super Bowl.

Working up through the industry and learning the roles and technical functionality of every facet of production taught Farris that there are many things that can drive a production forward, but ego before story should not be one of them. It was with this idea that the philosophy of functioning as a production’s support backbone and an invisible foundation took root. From there the concept of being the “Ghost Hand” of the production was born. The moniker GHOST HAND PRODUCTIONS was officially taken when Incorporating in 2007. The core ideology of standing behind the client and providing the unseen foundation for their stories fueled the company’s growth and allowed it to broaden its range of services from simply crewing and equipment rentals to include end-to-end, full-service video production.

Producing content for corporate clients such as Cisco, Apple and Adobe – GHP continued to work in broadcast for the likes of Showtime, ABC and FOX among others. It was during this time that Farris garnered his first industry accolade from the National Academy of Television Arts and Sciences for Producing. He was part of the team that was recognized with the 2015 Sports EMMY Award for Outstanding Serialized Sports Documentary on Showtime’s “All Access – Mayweather vs. Berto.”

Today GHP boasts a consortium of producers and directors with decades of experience from the world’s biggest stages — the Olympics, major documentaries and episodic television work — down to specialized coverage of the newest sports startup or small nonprofit public service announcements. This support extends into the post production cycle where our internal team of graphic artists, editors and colorists help to craft your story and ensure the vision carries into the finished piece. 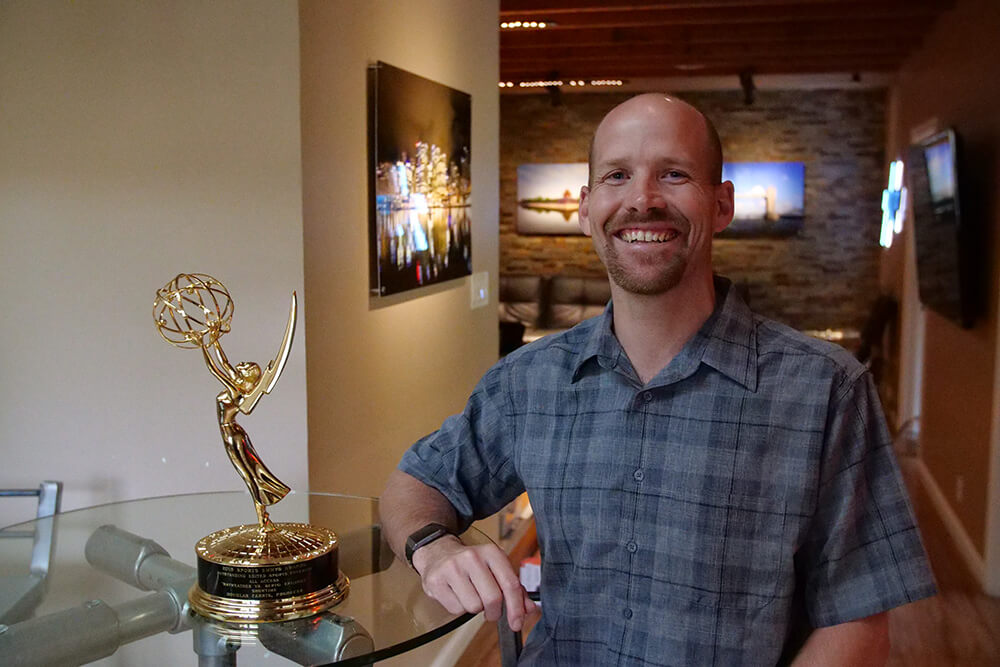 Unique in its approach with ownership of the entire technical ecosystem – GHP can deploy internal systems including multicam broadcast solutions or cinema camera systems and all required support. As a result the Ghost Hand team understands how entwined technical aspects and story perspective are within the planning cycle. Meaning clients save time and effort throughout the entire process whether it is a testimonial video or a 40-camera live switch environment.

While our staff of professionals can bring you large-scale production support, we work hard to maintain a boutique, high-touch environment. From pre-production through the edit and final color grade, GHP is here to ensure the final cut aligns with your vision and creates the biggest impact possible.

Inspirational storytelling from challenge to triumph

Multicam coverage of live or virtual meetings and events